"And so it began, not with thunderous noise, or drama, or a cataclysmic collapse, but with silence." 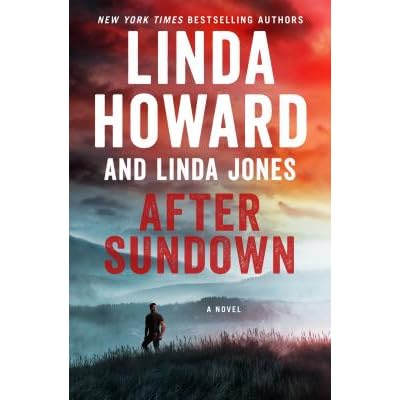 Ex-military, Ben Jernigan likes living alone atop Cove Mountain. With a security system, solar panels, and a large supply of food, he doesn't need anyone, and he's prepared for just about anything. Including a catastrophic solar storm that knocks out the power not just across the United States, but across the world. What he's not prepared for is his feelings for Sela Gordon, the shy convenience store owner he can't help warning about the impending CME. As Sela struggles to get her aunt, niece, and their neighbors to pull together to survive this unexpected natural disaster, Ben can't help but get involved. Because for him, Sela is worth the fight.

I've always been drawn to books about ordinary people who are forced to survive extraordinary events--seeing how prepared they are, how they react, what choices they make. It always makes me stop and think what I would do in a similar situation. (It also always makes me want to run to the grocery store and stock up on the essentials, like chocolate.)

After Sundown by Linda Howard and Linda Jones is the story of what happens in a small Tennessee community after several large solar flares knock out the power, not just for a day, but for over a year. Sela gets thrown into a position of leadership she really doesn't want, and Ben reluctantly gets drawn down from his mountain retreat to help her and the others out. I liked them both. Their quiet yet intense romance threads its way through all the survival action and suspense. It's not a combination that will work for everyone, but I thought it was entertaining and fun. Overall, I really liked this one.