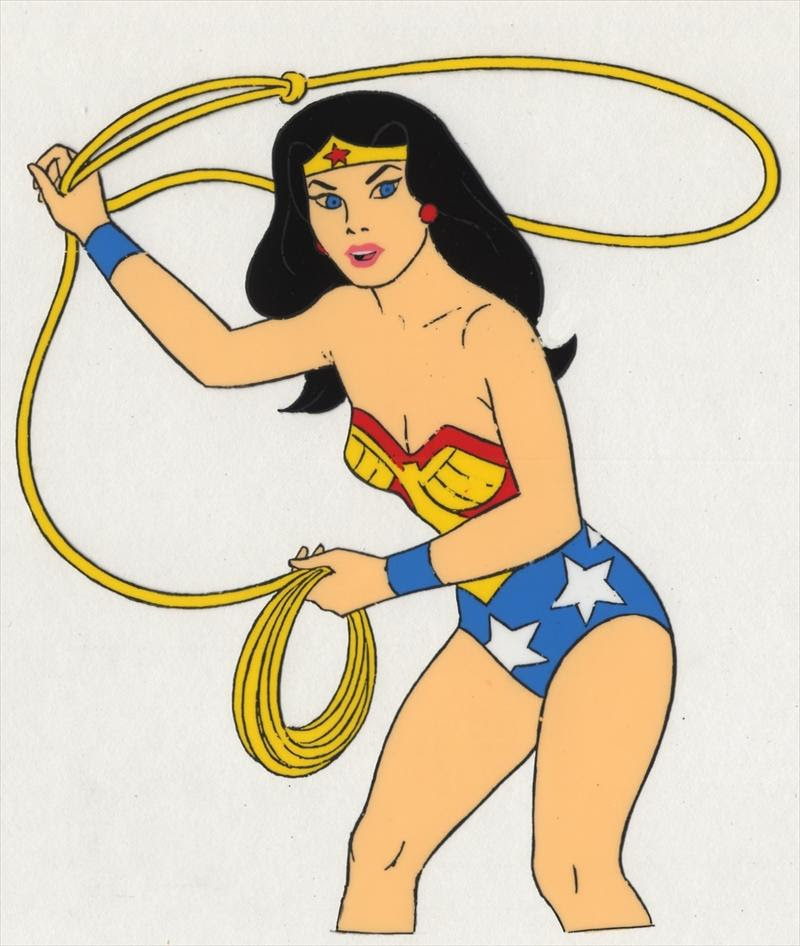 Wonder Woman was a big part of my childhood:  from Saturday morning cartoons every week where I got to see her battle the bad guys on Super Friends and fly her invisible plane, to reruns of Linda Carter as Diana Prince with her bullet-stopping bracelets and golden lasso. I also really liked Gal Gadot's interpretation of this iconic figure in the movie that came out this past summer. So, when Melody suggested that we read Wonder Woman: Warbringer together as our next buddy read, I thought it was a great idea. (Be sure to check out Melody's review, too.)

In this YA novel by Leigh Bardugo, Diana is young and untested and can't help questioning whether she even deserves to be called an Amazon. When she spots a wrecked ship just beyond the boundary of Themyscira, she feels driven to rescue the only survivor, a modern-day teenager from New York City. But in bringing Alia Keralis to shore, Diana brings the taint of the mortal world to Themyscira. One by one, her friends start to fall sick and earthquakes begin to shake the island. To complicate matters, Diana discovers that Alia is a Warbringer, a descendant of Helen of Troy and an unwitting catalyst for war and destruction. If Diana saves her, she risks the fate of the world. But she just can't stand by and watch Alia die either.


"Hippolyta could claim that Diana was an Amazon, but before everything else, Diana was her daughter, too precious, too breakable to risk. And that was how the other Amazons would always see her:  not as a true sister, but as their queen's child. She would forever be an outsider...But if she made things right, if she got Alia to the spring it wouldn't just be a mission; it would be a quest, a hero's journey, like those set before champions in times of old. The line of Warbringers would be broken. Alia would live, war would be prevented, and Diana would have proven herself....To stop the cycle of Warbringers? To prevent not just one war but countless future wars? That was a deed worthy of an Amazon."

So, after devouring this book, I'm an even bigger fan of Diana Prince. I love that she's courageous and undaunted even when the odds are stacked against her. I love that she believes in truth and justice. That she tries. That she never gives up. And that she stands up for what she believes is right. I love her hope and her spirit. To me, that's the essence of Wonder Woman. And Bardugo captures it perfectly in this book.

Wonder Woman: Warbringer is an exciting and entertaining adventure. There's cool Greek mythology, suspense and action, great fight scenes, and lots of humorous moments, too. I loved Diana's experiences in NYC and her interactions with Alia. (And with Alia's older, bossy brother, Jason!) In fact, I can't think of anything I didn't like about this book. (Thanks again, Melody!) It's a fun and exciting read...especially if you've always been a fan of Wonder Woman, like me.

Melody's questions to me after finishing this book:
Q.  Which story setting and/or adventures do you prefer? Is it Themyscira or New York City?
A.  I'm a little torn because I love the idea of Themyscira (and wouldn't mind visiting such an awesome island!), but Diana's introduction to the modern world and her subsequent adventures in NYC were so fun they're by far my favorite.

Q. Finally, what do you think of our young Diana before and after she was "battle-tested"?
A. I loved Diana and the way she faced each and every trial in this book. She willingly risked her life to save others, and even risked ever returning to Themyscira. And I admire that about her. And while she's definitely wiser at the end of this novel, with new self-confidence in her own strengths and abilities and a better understanding of her own destiny, I think at her core she's still very much the same person she always was:  Wonder Woman. 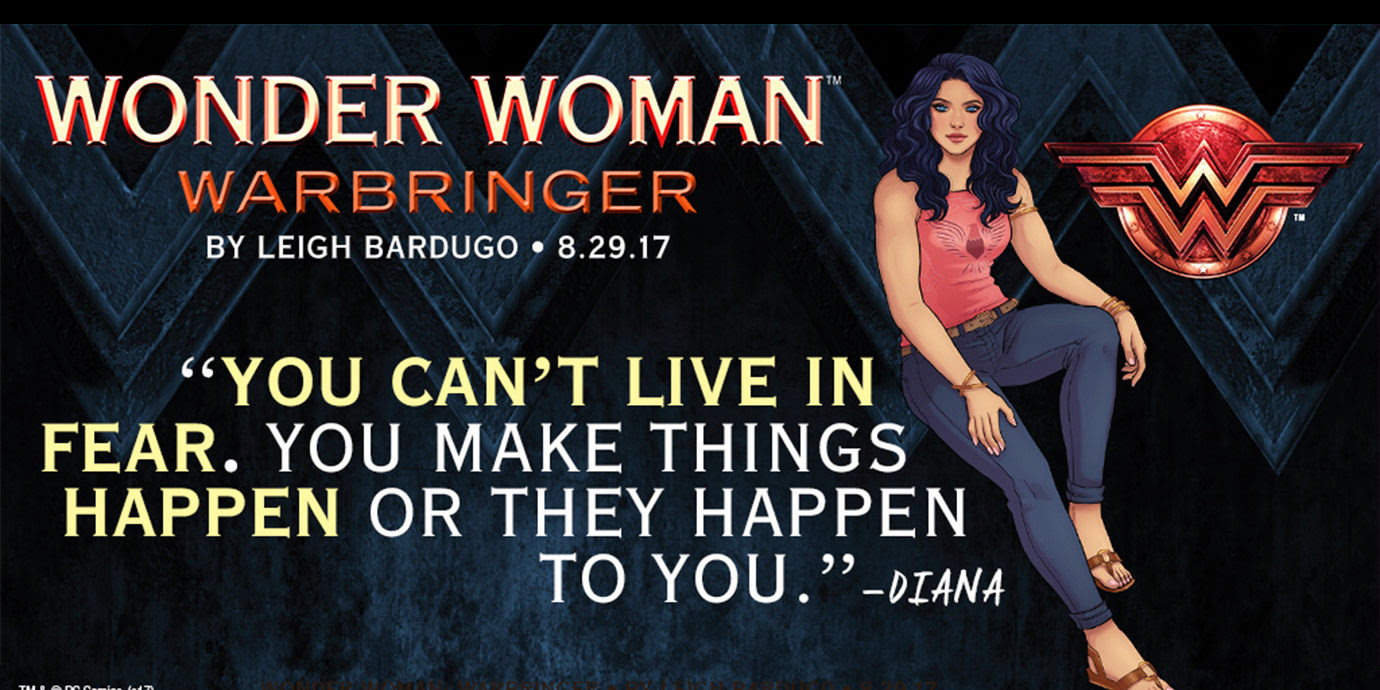