Top Ten Tuesday is a fun weekly meme hosted by That Artsy Reader Girl. This week's theme is childhood favorites. And I had a lot of favorite books as a child. Here are some of the ones that I read again and again and again:

A Horse for XYZ by Louise Moeri

(Plus a lot of other horse & girl books like Gypsy From Nowhere, The Pony Problem, and The Secret Horse to name a few.) 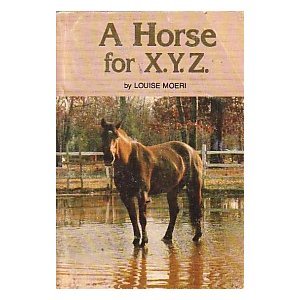 No Such Thing as a Witch by Ruth Chew
(And all the other Ruth Chew books!)

The Rebel Witch by Jack Lovejoy 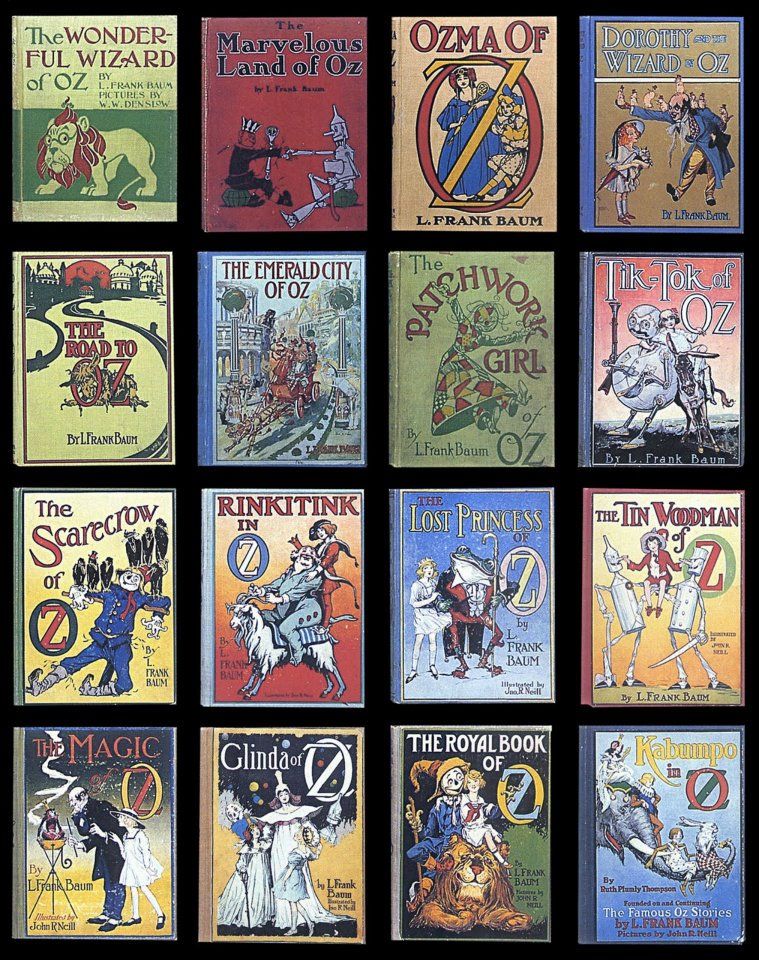 The books with mischievous kids:

Me and My Little Brain by John D. Fitzgerald

From the Mixed-Up Files of Mrs. Basil E. Frankweiler by E.L. Konigsburg

Two on an Island by Bianca Bradbury

The Rains of Eridan by H.M. Hoover

The Forgotten Door by Alexander Key

The Star Beast by Robert A. Heinlein
(Plus a lot of other Heinlein novels!)


Surprise Island by Gertrude Chandler Warner
(And The Boxcar Children, too!)

And, of course, the suspenseful, scary reads: 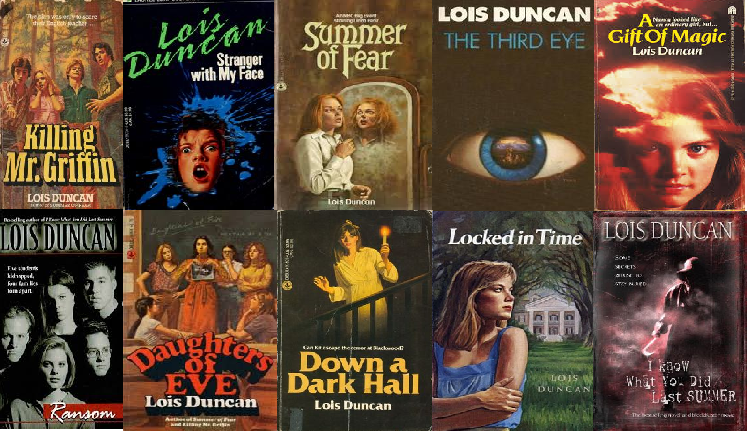 Which include all of Lois Duncan's books!

I could go on and add the Prydain Chronicles, all the Narnia books, Mrs. Piggle-Wiggle, Ellen Tebbits, the Little House and the Little Maid series and many more...but this post is already too long. If I'd been a child when the Harry Potter series came out, I'd include those, too. Because I really love those books, but I first read them as an adult, so technically they don't count as childhood favorites. But as you can see, I've loved books and reading my whole life. And these childhood favorites are some of the reasons why!