Top Ten Tuesday is a fun weekly meme hosted by That Artsy Reader Girl.
This week's theme is about series you'd like to start, catch up on, or finish. I tweaked it just a little bit. Here's my list of Favorite Series I'm Currently Reading and Enjoying:
The K-9 Mysteries: 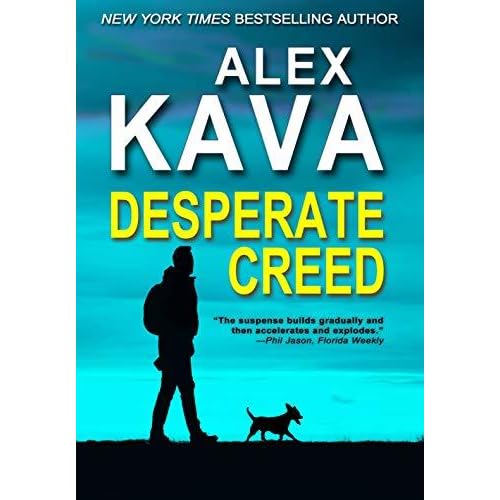 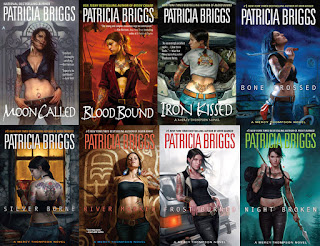 The thriller/action series I love:

And I know I'm over ten series with this post, but I have to say, it was hard winnowing it down to these thirteen. Because apparently I read a lot of series. I didn't even mention Ragnar Jonasson, or Sara Driscoll, or Nalini Singh, or Annabel Chase, or Fred Vargas, or John Connolly, or Kristen Painter, or any of the other romance series I love, etc. Because there are a lot of really good series out there. Which makes it impossible to choose just ten. What are your favorite series?
Happy Reading!
Posted by Lark at 1:00 AM